Main » Faculties » Faculty of Medicine » Department of Biochemistry, Pharmacology and Physical Medicine » About

The Department of Bio-chemistry, Pharmacology and Physical methods of treatment.

Historically it came into being, that current department of bio-chemistry, pharmacology and physical methods of treatment has two beginning, namely “bio-chemical” and “pharmacological”. The delivering of bio-chemistry was started in 1945 and the first head of its department was professor W.M. Kushko, later on docent A.M. Kurishko. Since 1972 till 1985 – the head of the department had been O.Y. Paschenko, who had actively implemented high professional experience of Kharkiv bio-chemistry school, the follower of which he was. The delivering of bio-chemistry at the department was realized in different years by: professors I.M. Turyanitsa and Z. Y. Fabri, docents W.I. Khorolets and H.O. Makarova. Scientific investigations were held in the direction of searching ways of overcoming environmentally conditioned iodine deficiency, which was distributed in Trascarpathian region, and in study of pituitary-thyroid hormonal regulation of homeostasis link, its influence on exchange of amino acids during the iodine-fluorine deficial and stress reaction, and also during the pathology, and in conditions of influence on peptides exchange in evolutional and ecological aspects.

Professor Paschenko Oleksandr Yukhimovych had founded and almost during 30 years was forming, already known in Ukraine biochemists school, making a lot of efforts to the obtaining of merited scientific authority of the department in the field of biochemistry.

Scientific investigations of the department of this period , as it was mentioned before, were directed to overcoming iodine-deficiency in the region, dedicated to the study of pituitary-thyroid state of human and organism  in normal condition or pathology. Now, the department continues to work in the mentioned direction, developing a complex scientific theme: “The development and introduction of new iodine-fluorine prophylaxis methods”. 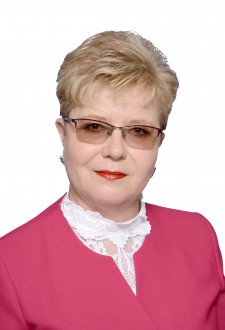 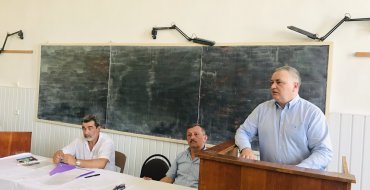 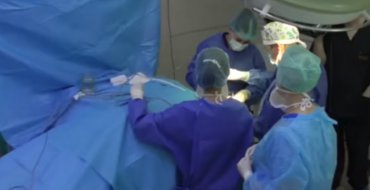 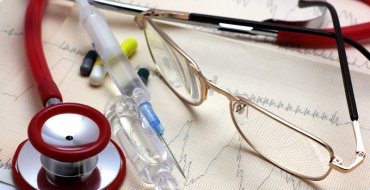 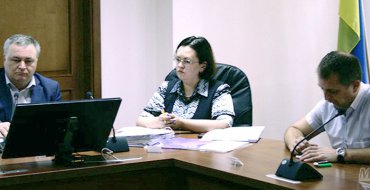 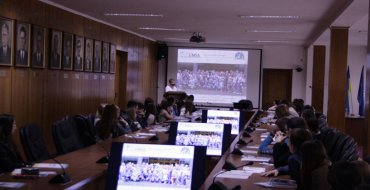