The second edition of "The Historical Journal of Bohemistycs and Slovakistics" (compiled by Igor Likhtey) was released in 2012, who presents the material of international scientific seminar of historians and Uzhgorod and Preshov Universities "The Slovaks and Ukrainians through the Prism of Neighborhood". It was held on 22nd  -23rd September 2011 in Uzhgorod on the initiative of the Centre of Historical Studies in Bohemistycs and Slovakistics of Uzhgorod National University and the Institute of History of Preshov University. The Forum held at a high scientific level, in a friendly working atmosphere.

Since 25th -26th of October 2012 in Uzhgorod "The Slovaks on the Transcarpathian Ukraine: history, culture, customs and traditions," held an international scientific conference co-organizers were The Center of Historical Studies in Bohemistycs and Slovakistics, the Institute of History of the Preshov University (the Director Lubica Harbulova) and the Society of Transcarpathia’s Slovaks of Ludovit Stuhr (the Chairman Valeryja Balanko). The event was supported by the management, which takes care of foreign Slovaks in the government of the Slovak Republic. The material of conference will be published in the next issue of "The Historical Journal of Bohemistycs and Slovakistics."

Except the scientific collections, dozens of scholarly articles have been published within the frameworks of the Centre activities several monographs, namely:

Likhtey I. Between the Shtaufens and Vellefauxes: the consolidation of the Czech kingdom and enhance its international status during the reign of Prshemyslav Otakar I (1197-1230). - Uzhgorod: Polihraftcentre "Lyra", 2011.-336 p.

Attached to the activities of the Center scholars participates in the international scientific conferences in Slovakia and the Czech Republics. It is worthy of note that in March 2013 assistant professor  I.Shnitser was invited to Carol University in Prague to deliver a series of lectures on his research problems.

Besides, the Center has organized two excursions (in 2011 and 2012) for the students of the Historical faculty along outstanding and memorable places of the Eastern Slovakia. The coordinators of the Centre and students (H.Dubynchak, A.Ponzel), who study the history of Slovakia, in 2012 had a one month a probation in the Summer School of Bratislava University in Modry. 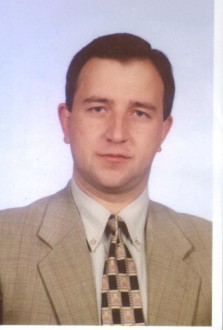 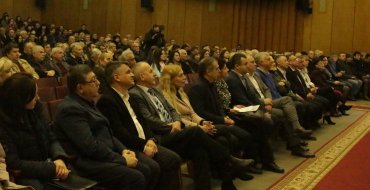 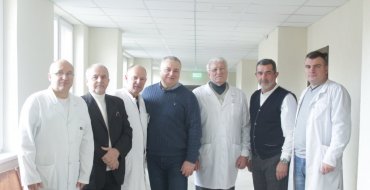 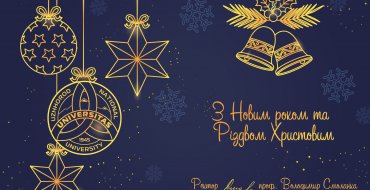 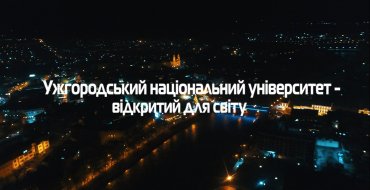 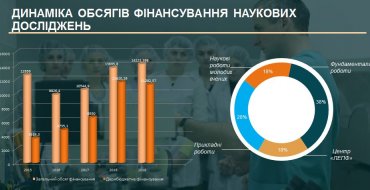