Main » News » Coordinators of the Project for Promoting Academic Integrity in Ukraine are convinced that education should be genuine, not simulated

Coordinators of the Project for Promoting Academic Integrity in Ukraine are convinced that education should be genuine, not simulated 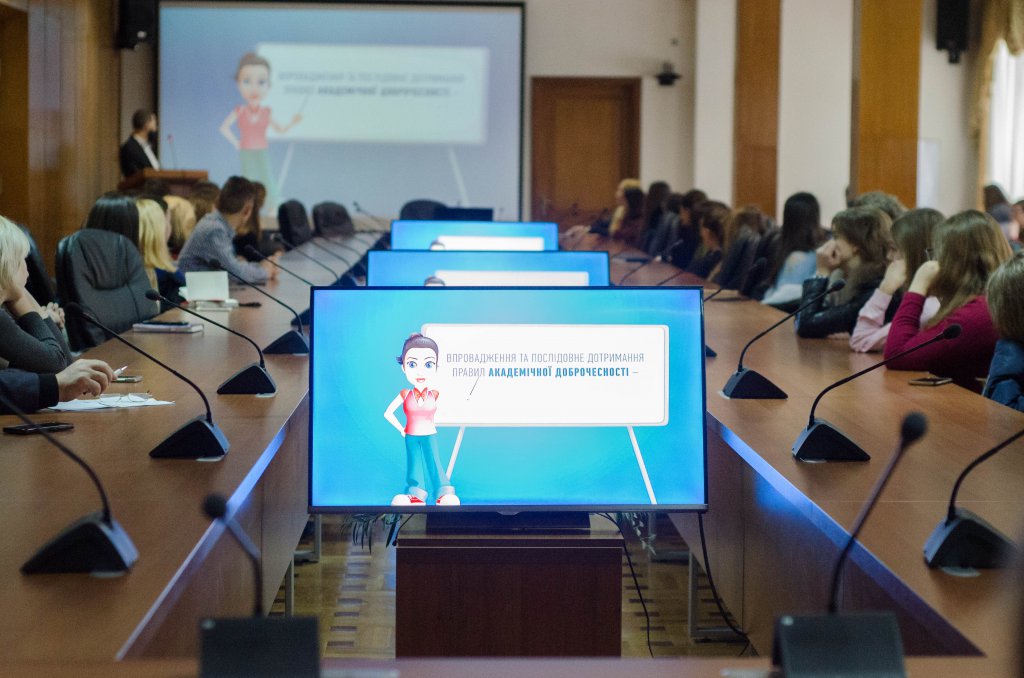 On Thursday, January 25, representatives of the Project for Promoting Academic Integrity in Ukraine (SAIUP) visited Uzhhorod National University, spoke with the Rector and Vice-Rectors and delivered a lecture for students.

At a personal meeting with the Rector of UzhNU Volodymyr Smolanka,  project coordinators Taras Tymochko and Yana Chapailo told that the project had been initiated by the Ministry of Education and Science of Ukraine and the Embassy of the United States of America and was being implemented for the second year running.

"We are glad to visit new universities, tell about our project and build relationships. We are currently working with 12 Ukrainian universities, and are negotiating with another one. We are planning expansion to 15 higher educational institutions. Having worked with universities for two years, we became convinced that this kind of work should be carried out starting from school, therefore we are currently working on the article of the law "On secondary education". Our task is to transfer American and European practices to Ukraine. Last year we introduced a course on academic writing, which in fact introduces students to the concept of working with texts. We believe that the problem is caused by the fact that schools do not teach how to write abstracts, so when coming to universities, freshers just do "ctrl + z" work” says SAIUP coordinator Taras Tymochko.

During the conversation, the project representatives and the leaders of the university agreed on the priority task for schoolchildren and students which was to learn the ethics of work, avoid plagiarism and understand the importance of student’s work uniqueness. Mr. Tymochko is convinced that the volume of written work done by students needs to be reduced. "According to recent observations, students write a lot of papers during their study at university. Each work is on average 30-35 pages. As a result, a student writes about 100-150 pages of text in one semester. We believe this is a very serious work load, which is inappropriate in the first or the second years of study."

"I totally agree that such a problem exists. However, it requires deeper analysis. At present, there is a problem of reducing the number of classroom hours, therefore teachers solve this issue by increasing the volume of material for "independent study". We need to find some kind of happy medium not to overload students and at the same time give teachers the opportunity to control self-education of students,” said  the Vice-Rector for academic policy and research of UzhNU Myroslava Lendel.

In addition to the above-mentioned issues, the project representatives and university managers discussed a lot of nuances that affected students and teachers. However, the interlocutors came to conclusion that one of the most important issues was academic integrity which had to be observed by both students and scholars.

Volodymyr Smolanka told the guests that UzhNU started working in this direction by introducing the Unplag system into operation about a year ago. "In order to improve the quality of education, we made a decision on the mandatory use of the service for verifying graduates’ works for plagiarism. The service provides a wide range of opportunities, in particular, it finds text matches in the works written in Ukrainian, English, German, Spanish and other languages;

We can assume that we have started controlling academic integrity, and we are pleased to be able to talk to the insiders of this movement. I am convinced that our joint work will be fruitful.",said the Rector of UzhNU Volodymyr Smolanka.

After the individual meeting, the project coordinators Taras Tymochko and Yana Chapailo had the opportunity to communicate with students and deliver a lecture "Academic Integrity - Step by Step to New Academic Culture."

During the meeting students were shown videos and presentations on project activities, its main goals and objectives, and, most importantly, the need for control in the works written by students and scientists. 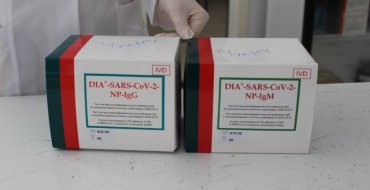 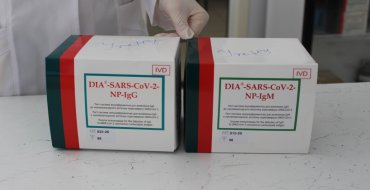 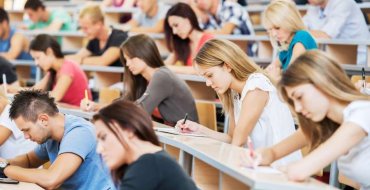 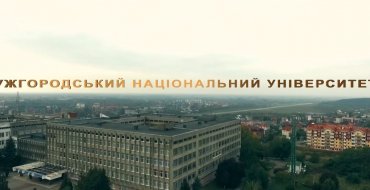 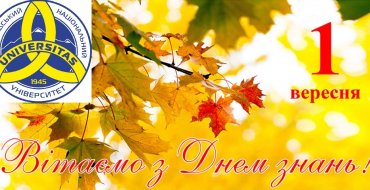 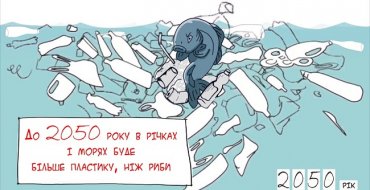 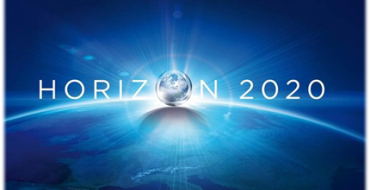