The Department of Foreign Languages

Since 2007 the Department is headed by Bartosh Olena − the Candidate of Pedagogical Sciences, Associate Professor.

The teaching staff actively and productively works on the development and publishing of teaching materials. Teachers of the Department each year participate in international and All-Ukrainian scientific conferences, as well as in seminars on linguistics and methods of foreign languages teaching. 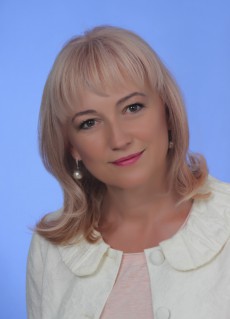 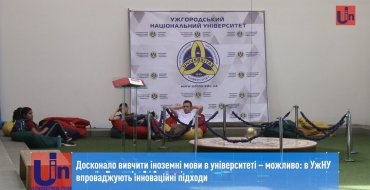 It is possible to master foreign languages at university; introduction of innovative approaches at UzhNU (Video) 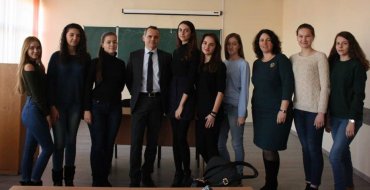 Christoph le Rigoler, the First Councelor to the Embassy of France in Ukraine, paid a visit to the Faculty of Foreign Philology of UzhNU 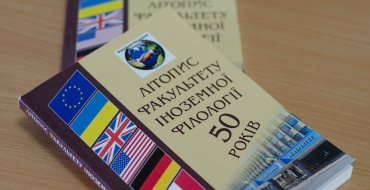 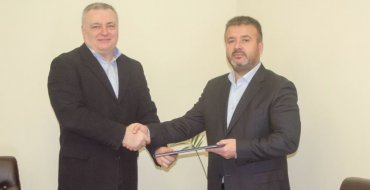 Presentation of international program "Internship in Turkey 2018" at UzhNU 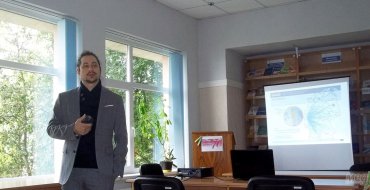 DAAD scholarship programs have been presented in UzhNU