According to 2018 work results, one of the most well-known university rankings, SCIMAGO included 682 best universities of the world into their list. Harvard University (USA) is the best one this year. UzhNU ranks the 14th among 15 Ukrainian universities added to the ranking and the 204th among the universities of EasternEurope.

SCIMAGO is an annual ranking of academic institutions that carry out scientific research activities. Assessment of achievements is based on the indicator, which combines three components, including the level of scientific research, the level of innovation and the impact on social processes. It includes the institutions that have published at least 100 articles added to the SCOPUS database during the last year, embody innovation and development practices.

Commenting on this news, the rector of UzhNU, Volodymyr Smolanka, said: "It is nice that UzhNU first got to this prestigious ranking of higher educational institutions of our planet. We perceive this fact as an incentive for further intensive work, and we are grateful to the team for their excellent work." 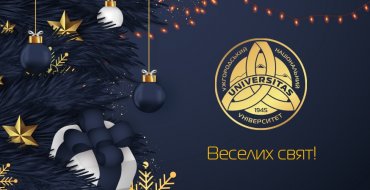 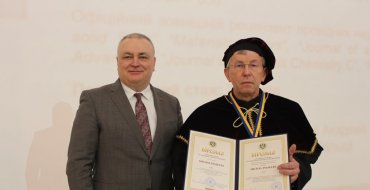 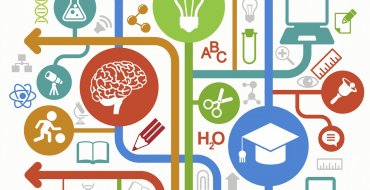 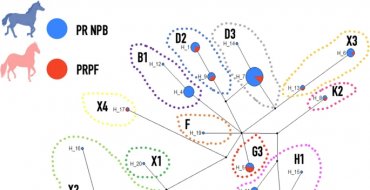 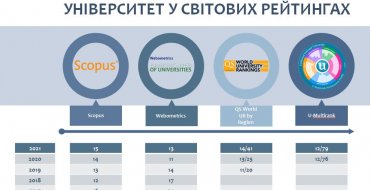 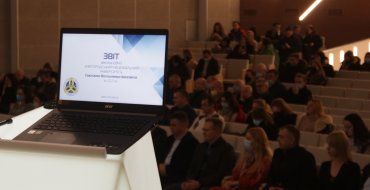