Main » News » "Startup - UzhNU: innovative ideas that bring the victory closer!" competition finals surprised by the relevance of the projects

"Startup - UzhNU: innovative ideas that bring the victory closer!" competition finals surprised by the relevance of the projects 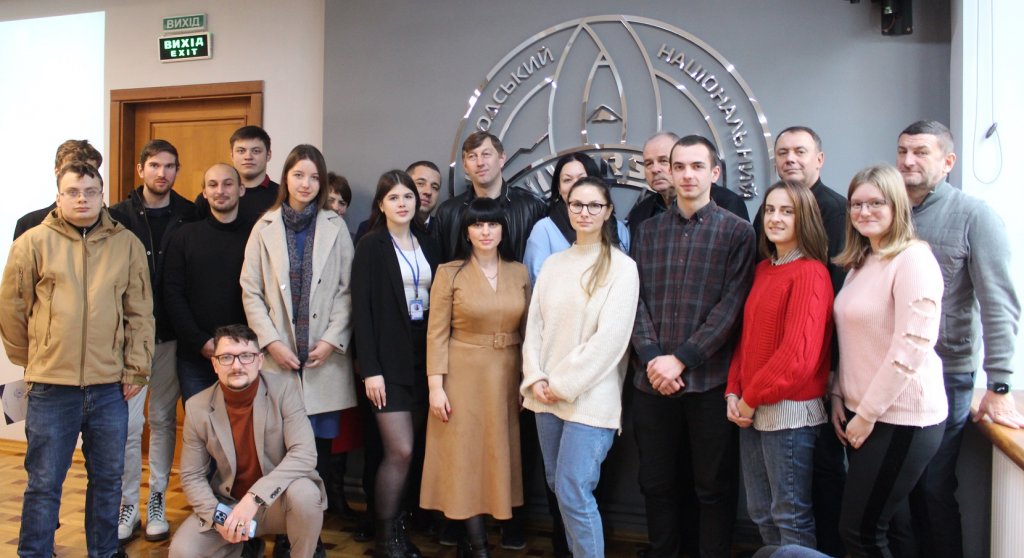 The first one to present their startup was a team of developers Oleksandr Dudkin, Myroslav Hanchyn, Mykhailo Shelepets, and Myroslava Misyailo.

Their project called "Perechyn Online" is an interactive website, created to make it easier for residents and tourists to find information about the town. The website is built on the basis of blocks, divided into subcategories, which contain a lot of useful information about the town. The subcategories segment displays an almost complete list of all relevant searches, which are updated daily.

Taras Hryadil and his associates created the algorithm for automation of the collection of patient anamnesis in medical institutions. The "Anamnesis +" project is a chatbot software aimed at making the collection of patient anamnesis easier. Using the chatbot, patients can take a survey about their complaints and their health condition. It is planned to use the technology of machine intelligence to improve the classification and optimization of data in the given project.

Anastasia Maha, together with Volodymyr Maslyanka, talked about their scientific asset - "Analyzer of the quality of computer networks". It is a device that can be used while administering computer networks, checking the quality of the network, and analyzing the access time to the network. The developed device will help network administrators to check the serviceability of any server. The developers are also planning to add a database in order to record all possible failures and record the time when the problem occurs.

Oleksandr Kuzmenko presented the project "Ultra-hardening of the surfaces of dual-purpose parts". In order to implement the technology, a complex consisting of chambers for air purification during coating application was developed. The equipment is designed to provide dust protection for technological equipment for alloying processes during the mass and small-scale production of parts.

Oleksandra Kolesnyk and Ivan Sklyar were the next to present their project. They invented a new medicinal form of an antiseptic agent for quick individual use. The task of the project was the development of an effective antimicrobial composition for local use and the creation of an individual set of antiseptic material for fixing the bandage. This problem is especially relevant during the war. The development and timely use of dressing material will contribute to the prevention of complications and will allow to prevent disability in some cases.

Maksym Ivashko and Oleksandra Pallah shared their scientific project "Metaderm". Their idea is to develop a line of cosmetology products (creams, serums, soaps) for personalized home care in order to increase the effectiveness of the use of metabolites of probiotic strains of lactobacilli with cosmetology products for people with skin diseases.

Brothers Myroslav and Ihor Honcharuk-Khomyn, Ihor Tukalo, and Vitaliy Rusyn presented their project entitled "Comprehensive medical and informational program for dental identification of military personnel and persons injured as a result of military operations: algorithm and software." The objectives of the project are: 1) the development of a logical algorithm for the identification of persons based on their dental status, data from X-ray examinations and internal scanning, as the primary objective stage of diagnosing changes in the maxillofacial apparatus of military personnel and persons whose professional activity is associated with risks to their lives; 2) optimization of the software in order to implement a step-by-step protocol in automatic and semi-automatic mode by graphical processing of the results of radiological diagnostics and intraoral scanning; 3) development of criteria for verifying the authenticity of identification in order to ensure objective results of forensic dental examinations and their implementation in the practical work of forensic bodies and practical dental activities.

The last one was to speak was Mykhailo Nyorba-Bobykov, who made it to the finals with his project "Healthy Candy". The uniqueness of the product is the use of a combination of xylitol with a probiotic component and a prebiotic component. The probiotic component of the proposed sweets is composed of proprietary strains of lactobacilli, which have a targeted antimicrobial effect on the dominant pathogens of inflammation of periodontal tissues and caries.

Finally, the jury announced the results. Thus, the project developed by Oleksandra Kolesnyk and Ivan Sklyar took the third prize.

The second prize was awarded to Oleksandr Kuzmenko and his project "Ultra-hard reinforcement of the surfaces of dual-purpose parts".

And the winner is the team of Myroslav Honcharuk-Khomyn. Congratulations to the winners! 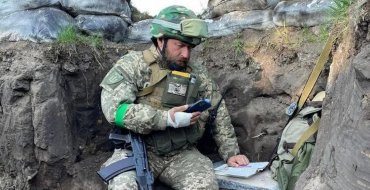 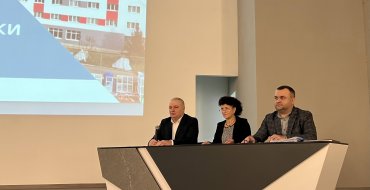 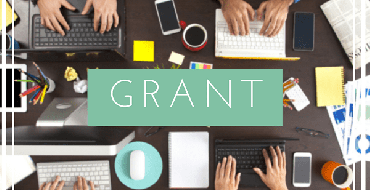 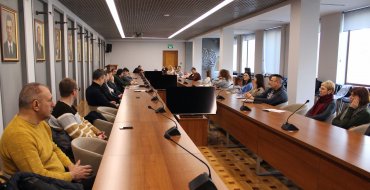 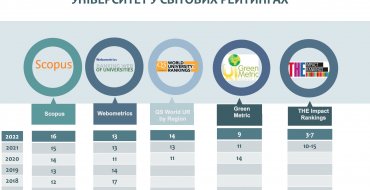 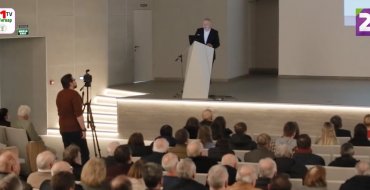 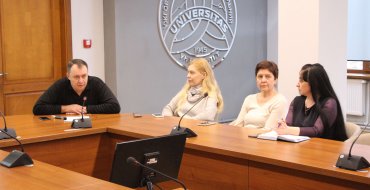