Main » News » Scholarships from the mayor, internships at the city council and School of Municipal Officials – cooperation plan between UzhNU and Uzhhorod City Council...

Scholarships from the mayor, internships at the city council and School of Municipal Officials – cooperation plan between UzhNU and Uzhhorod City Council for a year 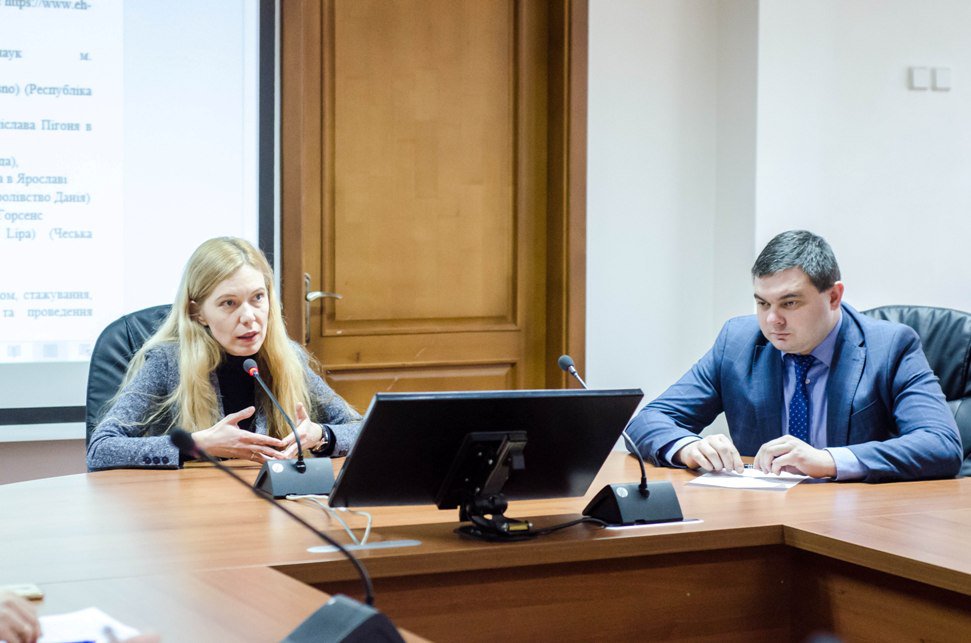 On Tuesday, January 16, a meeting of the working groups of Uzhhorod National University and Uzhhorod City Council was held under the leadership of the Vice-rector of UzhNU Myroslava Lendel and the deputy mayor of Uzhhorod Oleksandr Bilak, where the main areas of cooperation between the university and the city in 2018 were clearly outlined and specific projects to be implemented this year were formulated.

Last autumn, the Rector of UzhNU Volodymyr Smolanka, and the Mayor of Uzhhorod Bohdan Andriyiv, signed a Memorandum of Understanding and Cooperation between Uzhhorod National University and Uzhhorod City Council on joint projects and development programs.

The working group representing the university, which consists of experts from the Center for Innovation and Development, the Department for International Relations, the Center for Sustainable Development, the Center for Information Technologies and the Career Center of UzhNU, offered its partners over a dozen initiatives, and the representatives of the city council added their own ideas. As a result, the plan of cooperation for this year has been developed, the people in charge of each of the directions have been appointed and the project implementation schedule has been determined.

In particular, they agreed to submit joint applications for grant competitions (in particular, international ones), launch a Forum for Urban Development and start the School of Municipal Officials. In addition, the partners are interested in internships for students in the departments of the city council with the opportunity of employment in the future, as well as implementing the projects by the university's scientists, which are of interest to the regional center. 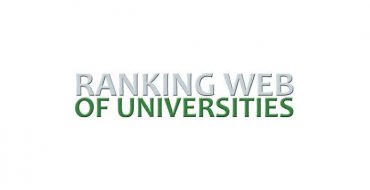 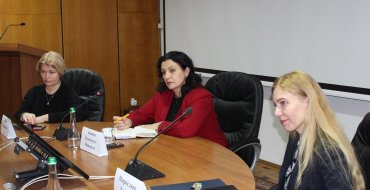 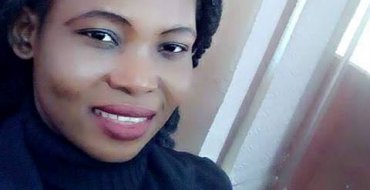