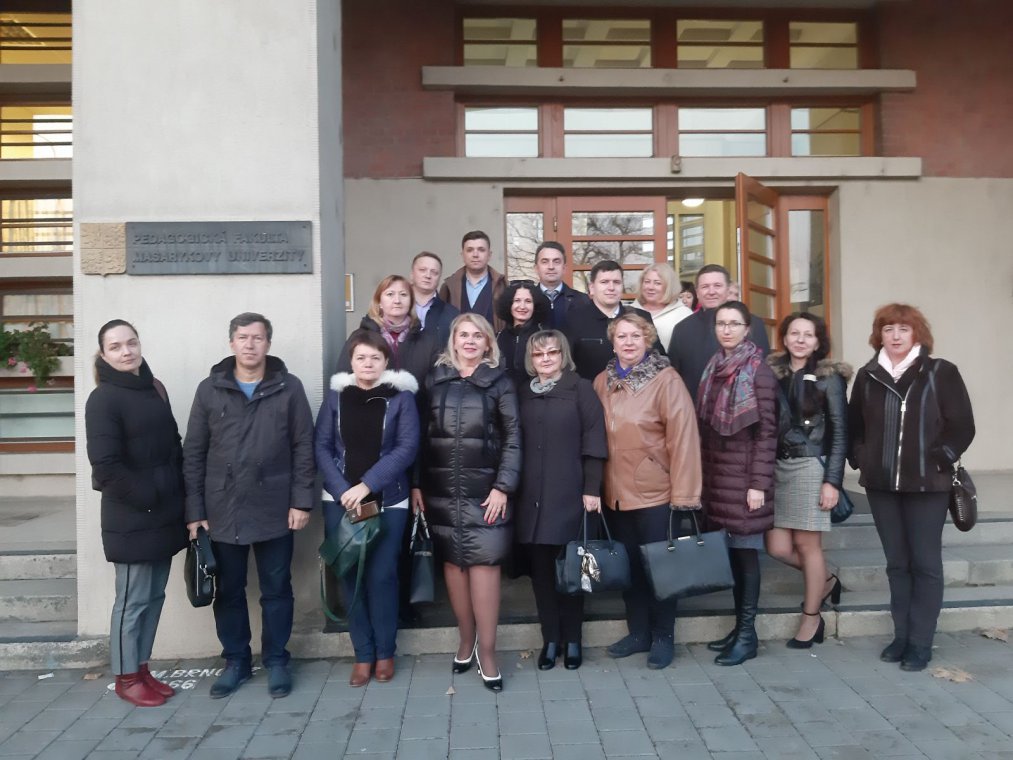 Uzhhorod National University is among the universities selected for participation in the international project "Changes at Pedagogical Faculties and Universities in the 21st Century". Together with some other Ukrainian higher educational institutions, which play an important role in the development of education at the regional and national level, UzhNU became a participant of the project implemented by Masaryk University in Brno with the support of the Czech Development Agency.

According to the head of UzhNU Department for International Relations, Oksana Svezhentseva, the project "Changes at Pedagogcal Faculties and Universities in the 21st Century" is aimed at enhancing the opportunities for middle management staff and teachers of Ukrainian universities training future teachers. It is a long-lasting project, which should end in December 2021.

“In the years of 2019-2021, Brno will host a total of 5 intensive week-long schools dedicated to some topical issues in the area of higher education. These include, in particular, teacher training in the 21st century, internal evaluation of higher educational institutions, internationalization of universities, participation in international projects, and other topics which are of particular interests to the participants. Next year, there will also be a conference for Ukrainian and Czech doctoral students (postgraduate students), which will also include an educational program aimed at acquaintance with opportunities for young scientists. They will also announce a competition for international doctoral (postgraduate) mini-projects, whose winners will get mini-grants for the publication of joint articles,”  specified Oksana Svezhentseva.

These days, the first event of the project is underway in the Czech city of Brno. It is a master class on "Training of the 21st Century Teacher", in which our university is represented by the head of the Educational Unit, Anatoliy Shtymak. During the week, participants will be introduced to the topics of visioning, curriculum, accreditation preparation and new trends in education and training of future teachers.

Programme participants also have the opportunity to attend an international conference on environmental education for future teachers. 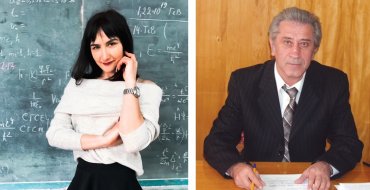 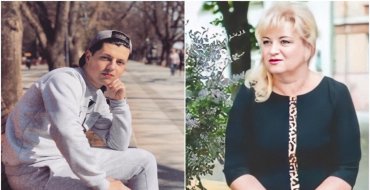 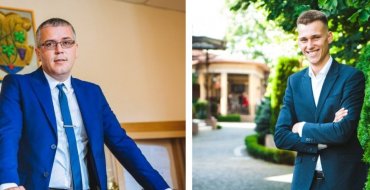 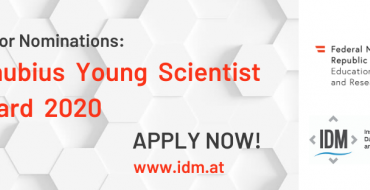 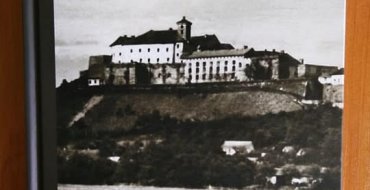 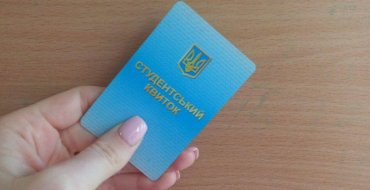