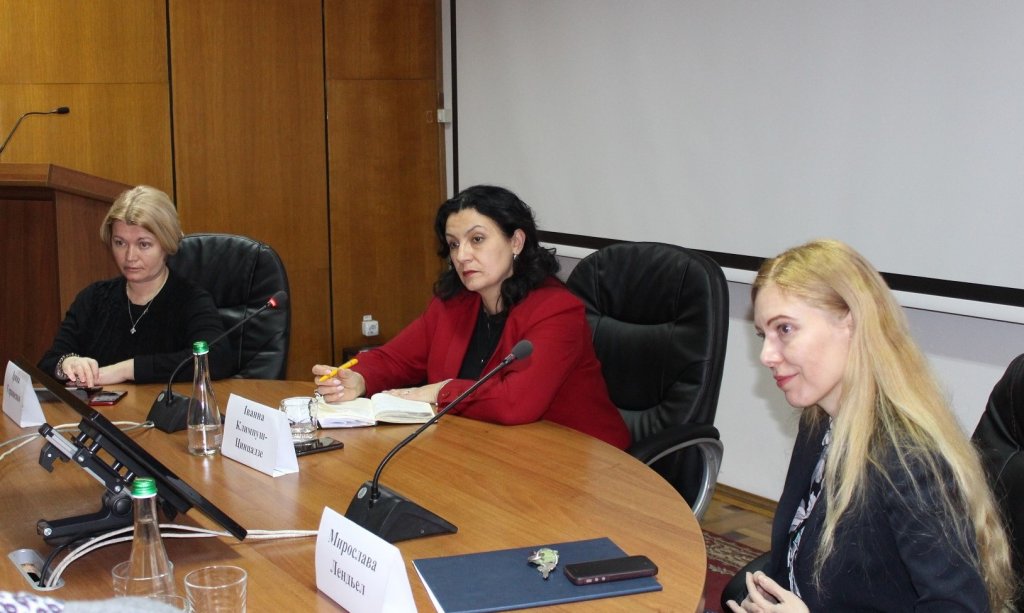 The Vice-Rector of UzhNU Myroslava Lendel introduced the distinguished guests. “The issue of European integration is particularly important for our region. We monitor the information space every day and witness many changes that take place both in Ukraine and in the European Union, including the changes of the strategies and tactics of integration of Ukraine to the EU. Therefore, it will be interesting for us to talk to our guests who know more about the issue, because their parliamentary activity is directly linked to international relations issues."

The meeting was moderated by Ivanna Klympush-Tsintsadze, who is a frequent visitor to our university. Last year in March, she represented the government of Ukraine at the events dedicated to the anniversary of the Carpathian Ukraine, which took place at UzhNU. Ivanna Klympush-Tsintsadze said “Today we have the opportunity to communicate and answer your questions. After all, we have some knowledge, experience and understanding of the real processes happening in Ukraine as part the European and Euro-Atlantic integration of our state. We can also discuss the problems that we face in our desire to join the democratic, civilized world." Recently, Ivanna Klympush-Tsintsadze together with Iryna Friz, participated in the NATO-Ukraine Interparliamentary Council meeting, which is a tool for interaction between the Ukrainian Parliament and the NATO Parliamentary Assembly, and is held twice a year. This week, the first EU-Ukraine Association Council has been held for the first time since the appointment of the new government. Therefore, Ivanna Klympush-Tsintsadze shared her observations and concerns about these events.

Later the meeting was held in the mode of questions and answers. Some questions were about the ways of military conflict settlement in the East of Uktaine. “Our team, like all of Ukraine, wants peace. The only question is the price of peace. We keep insisting that peace must achieved through victory and not through surrender. After all, we pay a very high price for the territorial integrity and sovereignty of Ukraine, the estimated number of the military and civilians who died because of the war is around 14 000 people. First of all, it is fair to mention who started the war, we have to define Russia as an aggressor country and occupier. It is obvious that our army must be strong, because it is the only guarantor of our security. We support the political and diplomatic way of resolving the military conflict in the Donbass, first of all, these methods must include tough sanctions against the Russian Federation.” Emphasized Iryna Gerashchenko.

Other questions were related to the issues of information security, the policy of the national memory, the level of Transcarpathian integration in the EU, national minorities, energy security and other topical issues. 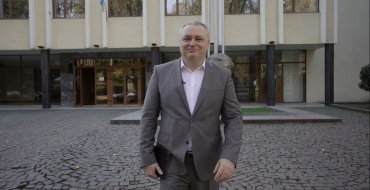 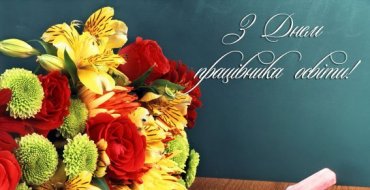 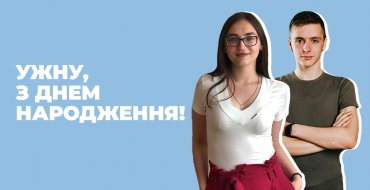 Spring is close! Congratulations on the 75th anniversary of Uzhhorod National University (video) 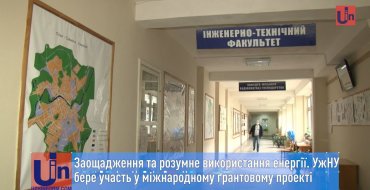 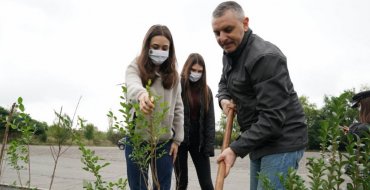