Main » News » On the same wavelength with the EU: UzhNU celebrated Europe Day 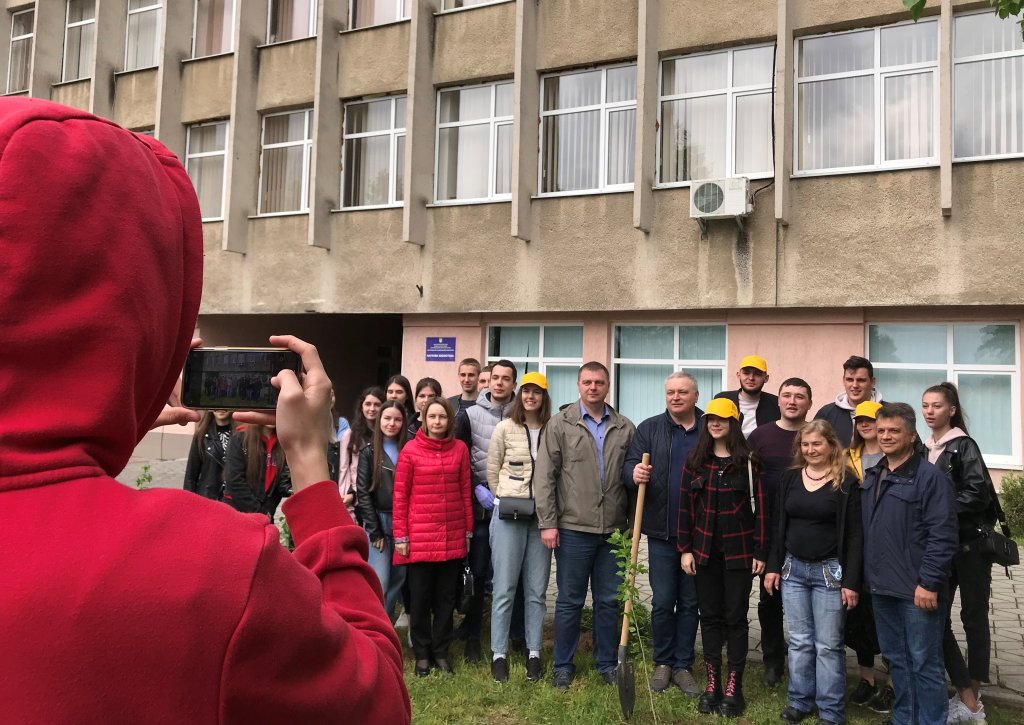 Due to the easing of quarantine restrictions, it became possible to organize and hold an offline event near the main building of the university.

It was attended by the representatives of the university administration, vice-rectors, deans, teachers, students, and other guests, such as the Head of the Department for Euroregional Cooperation of the Transcarpathian Regional State Administration Oleksandr Bilak, the Director of the European Projects Center Leszek Buller (Warsaw, Poland) and the Head of the Cross-Border Cooperation Programme Poland-Belarus-Ukraine in Lviv Olha Parasotska. After the welcome speeches, some students competed in a quiz game "Alias" on European topics.

The university leaders and students planted several hundred trees and shrubs near the main building of UzhNU.

This initiative is in the Green Deal spirit, a new European greening trend to improve the climate on the continent. The European Union has set an ambitious goal - to turn Europe into a climate-neutral continent by 2050, and Ukraine has also declared its intenrion to join this initiative.

"For me, Europe doesn’t only mean prosperity and success, but above all, the Europaen values matter ​​that underlie the harmonious development of all humankind. Caring for nature and its preservation is one of such values. Uzhhorod National University adheres to the principles of sustainable development, in particular the principle of environmental sustainability. And it is very good that landscaping campaigns have already become a good tradition at our university," summed up the Rector Volodymyr Smolanka. 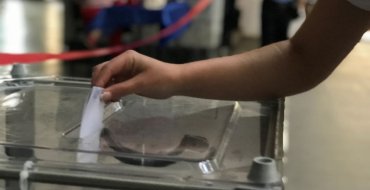 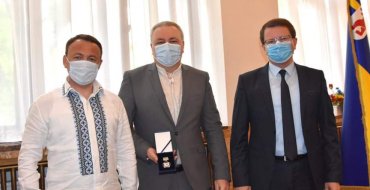 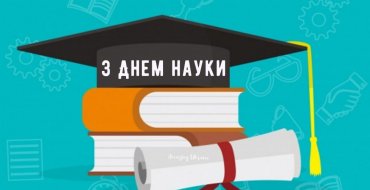 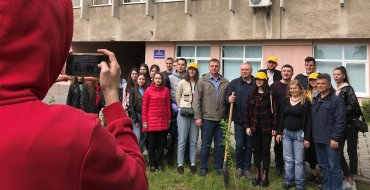 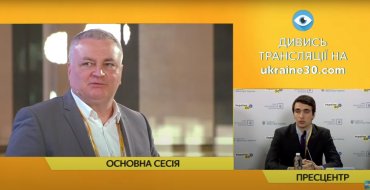 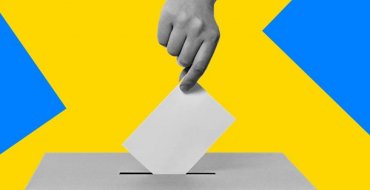 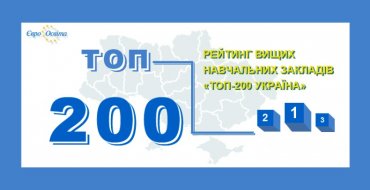