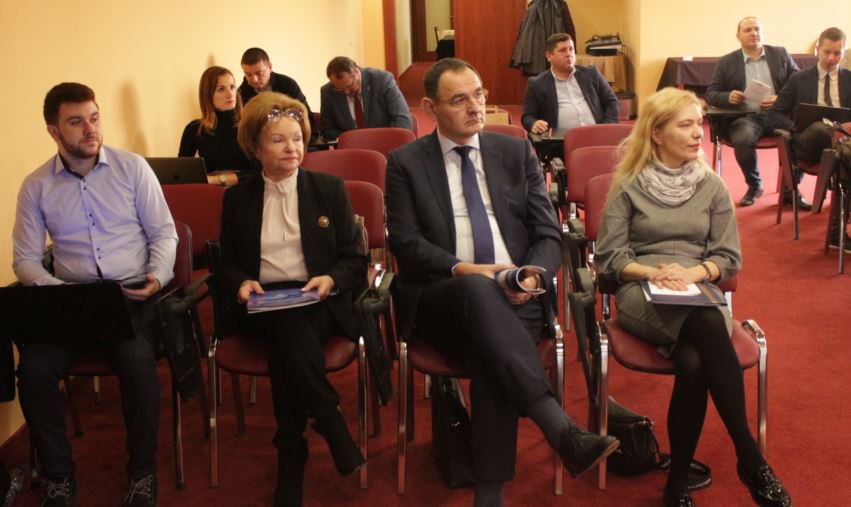 On Wednesday, November 27 2019, an international conference "The EU-Ukraine Association Agreement: Implicaitons for the Slovak-Ukrainian Cross-Border Cooperation" came to an end at UzhNU. It was organized by UzhNU and University of Prešov (Slovakia), and attented by the scientists from Slovakia and Ukraine. Peter Chudik, Consul General of the Consulate General of the Slovak Republic in Uzhhorod, was also present at the conference.

Opening the meeting, the Dean of the Faculty of Social Sciences Yuriy Ostapets noted. “Relations between Ukraine and the EU involve not only cooperation at the national level, but also interpersonal relations, where the trust between people and regions is born. We have been collaborationg with the scientists who are present at today’s conference for more than ten years and we can see some real results of our collaboration.”

The Head of the Department of Civic Education of the Faculty of Arts of Prešov University (Slovak Republic) Vladislav Dudinsky said. “The main goal of the conference is to present the results of the scientific project “The EU–Ukraine Association Agreement: Implications for the Slovak-Ukrainian Cross-Border Cooperation", which was implemented in 2016-2019. The study of cross-border cooperation was carried out in the context of relations at the EU level, governmental, local, and regional levels (including Kosice, Prešov regions and Transcarpathia). I am convinced that our cooperation will expand and scientists from other regions of Ukraine will be engaged.”

Vice-Rector for Academic, Scientific Affairs and International Relations of UzhNU Myroslava Lendel emphasized. "Our cooperation with the University of Prešov is an example of how we should build scientific relations between universities, we have built excellent cooperation at the level of faculties and departments, we have implemented a lot of joint projects".

During the conference, a wide range of the EU-Ukraine relations were touched upon, in particular the adviser to the Directorate of the National Institute for Strategic Studies, Svitlana Mitryayeva, spoke about the Ukrainian-Slovak context of the EU–Ukraine Association Agreement, Vice-Rector Myroslava Lendel touched upon the issues of cross-border economic cooperation and Ihor Todorov, the Professor of the Department of International Relations of UzhNU spoke about the security dimension of the EU-Ukraine Association Agreement implementation. 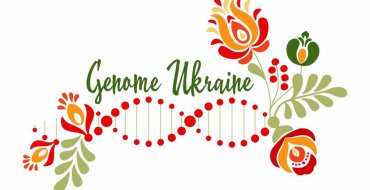 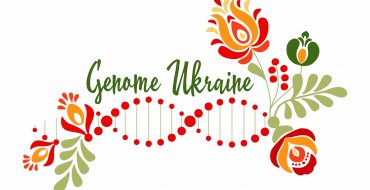 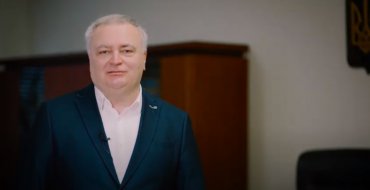 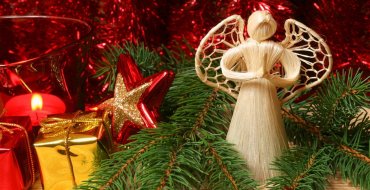 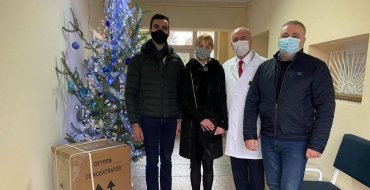