Main » News » Commemoration of fighters for freedom of Ukraine at UzhNU 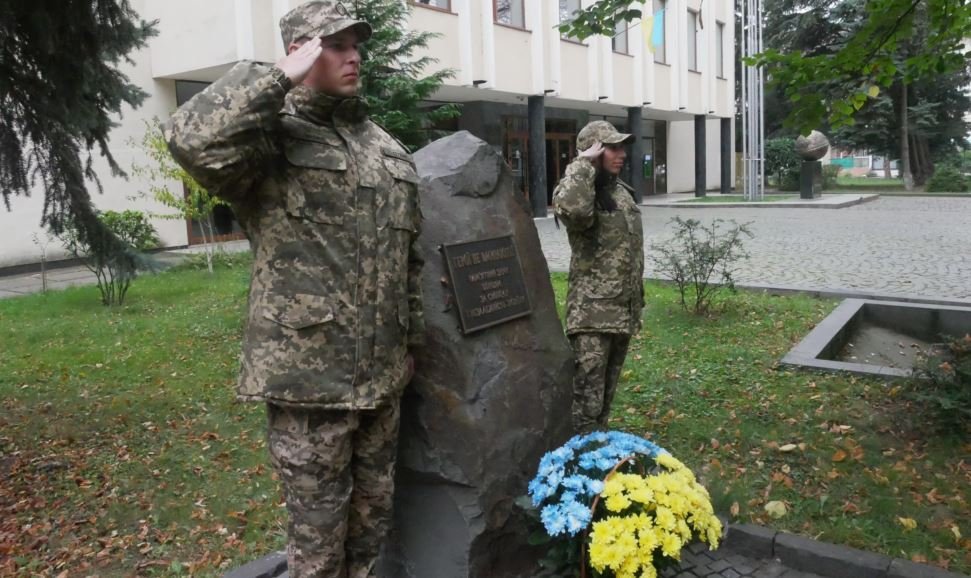 On Thursday, October 14, 2021, students and teachers of the Department of Military Training at Uzhhorod National University commemorated the fighters for the freedom of Ukraine. This is a special day in the history of our state. The Feast of the Blessed Virgin Mary’s Intersection, Jesus’s mother who is considered to be the defender of the Ukrainian Cossacks, who became a symbol of the struggle for the independence of Ukraine and a symbol of Ukrainian Insurgent Army (UPA) during the liberation struggle in the middle of the twentieth century. This holiday is especially relevant today, when Ukraine has to defend its independence and unity in the war with Russia.

The Day of Defenders of Ukraine is a holiday of soldiers, volunteers and all those who defend our state, the day to commemorate those who gave their lives for the freedom of their country.

Uzhhorod National University has been an active participant in the volunteer movement since the beginning of the Russian aggression, and many of its alumni and employees have taken up arms to defend Ukraine's independence and territorial integrity. 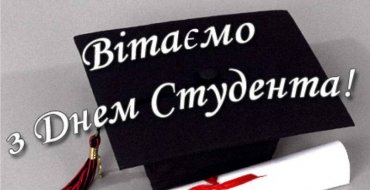 Congratulations on International Students’ Day from the Rector 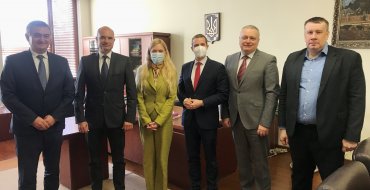 Uzhhorod National University hosted an official meeting with representatives of the Slovak government, education and IT 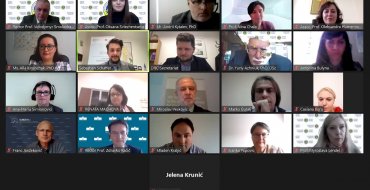 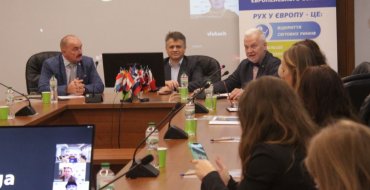 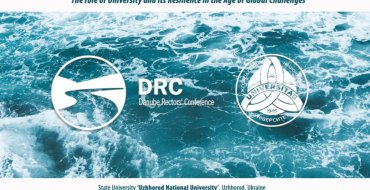 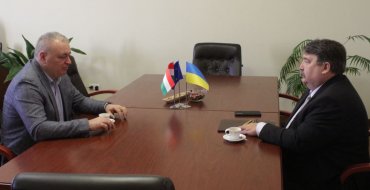