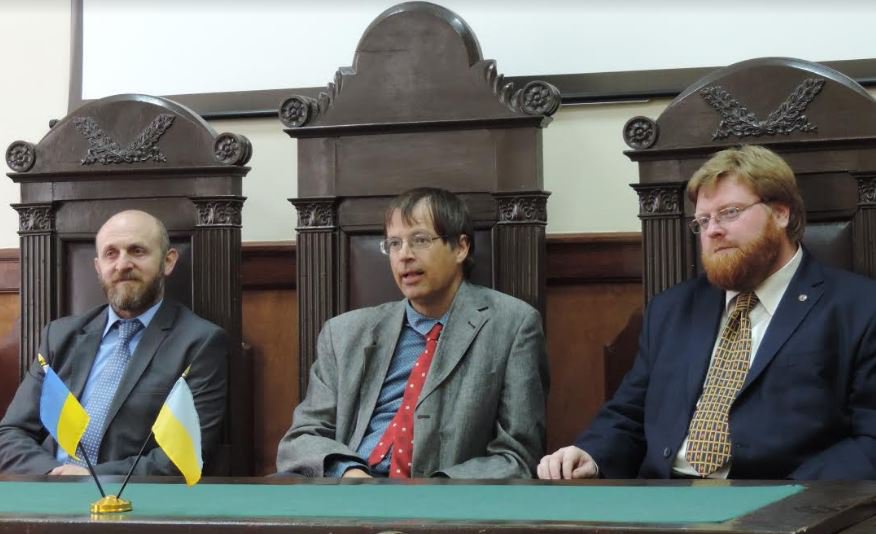 The scholar from Austria told the present about the history and the current situation with the constitutional law of his country, the Federal Constitutional Law, which has been in force since November 10, 1920 and which was used to regulate the federal structure of Austria, public institutions of the country, its federal states and some other issues. Professor Wieser analyzed in detail the system of government in Austria, its current political and electoral system, the structure and composition of the acting Parliament and some topical issues of the constitutional law of the country.

Another topic covered at the meeting was the system of legal education in Austria. The professor from Austria told about the educational process organization at the University of Graz, which is the third by the number of students in the German-speaking countries of Europe - after the Universities of Vienna and Munich. Bernd Wieser presented some interesting facts, e.g. that their Faculty of Law had 10 departments and trained about 4,800 students in 8 semesters for whom the training was free of charge, and their students had 5 attempts to pass one exam. The faculty has a large library open from 8.30 to 24.00, and the faculty's annual budget is approximately 12 million Euro.

The Austrian scientist expressed confidence that cooperation between the law faculties of both universities would actively develop. So, last autumn, associate professor Oleksandr Bilash took up a two-month Coimbra Group Scholarships internship program at the University of Graz. A new project on writing a textbook for German-speaking countries "Introduction to Ukrainian law" has already been launched this year.

At the end of the meeting, the Austrian professor answered students’ questions and thanked the faculty managers and students for their warm welcome. 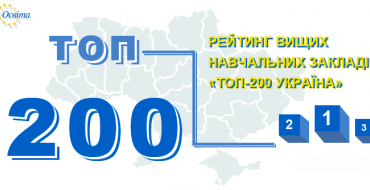