The scientific and teaching staff consists of 7 Doctors of Philosophy and 4 senior lecturers.

In October 1952 the Training and Consulting Office began its activity at the Department. It helps the post graduate students to pass their entrance and Master of Philosophy exams successfully.

“Spiritual values: nature, the patterns of development and functioning” is the complex research topic of the scientific staff of the Department (approved on December 11, 2011).

In 2006 the Department of Philosophy according to the Rector’s order became a structural subdivision of the Faculty of Social Sciences. The main task of the lecturers and teachers of the Department is to train the students and post graduate students of the University in philosophical subjects. Numerous publications, books, articles in professional journals, teaching text-books, and theses speeches at international conferences are the results of their activity.

One of the forms of the staff activity is to conduct theoretical and methodological seminars with the most important problems of basic sciences being identified and discussed.

The changes in the priority of the scientific philosophy research area have been reflected in lecture courses, optional subjects, special courses and special seminars. 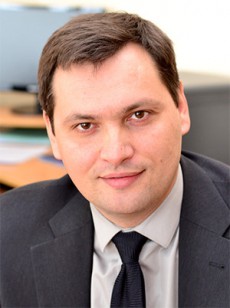 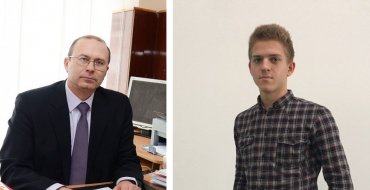 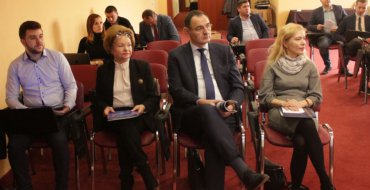 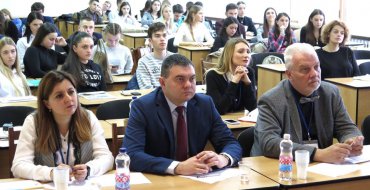 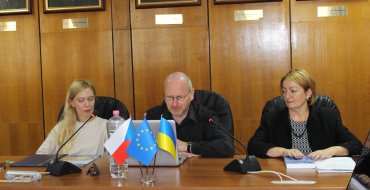 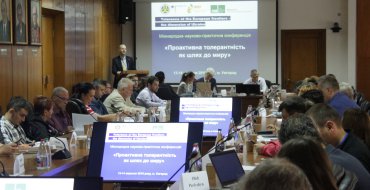