UzhNU confirms its high position in the Webometrics Ranking 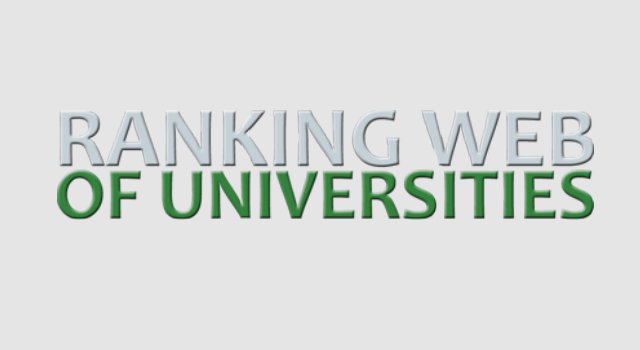 On Monday, January 28, 2019, the Webometrics Ranking of World Universities published the statistics of the best universities based on university web presence, visibility and web access. UzhNU has confirmed its high position in the ranking and is the 17th among more than 300 Ukrainian universities.

In recent years, Uzhhorod National University has significantly improved its position in the Webometrics ranking. For comparison: in July 2014, it ranked the 127th, and already in the summer of 2017 UzhNU made it to top 30 in the 24th position.

The Webometrics Ranking of World Universities, also known as Ranking Web of Universities, is a ranking system for the world's universities based on a composite indicator that takes into account both the volume of the Web contents (number of web pages and files) and the visibility and impact of these web publications according to the number of external inlinks (site citations) they received. The ranking is published by the Cybermetrics Lab, a research group of the Spanish National Research Council (CSIC) located in Madrid.