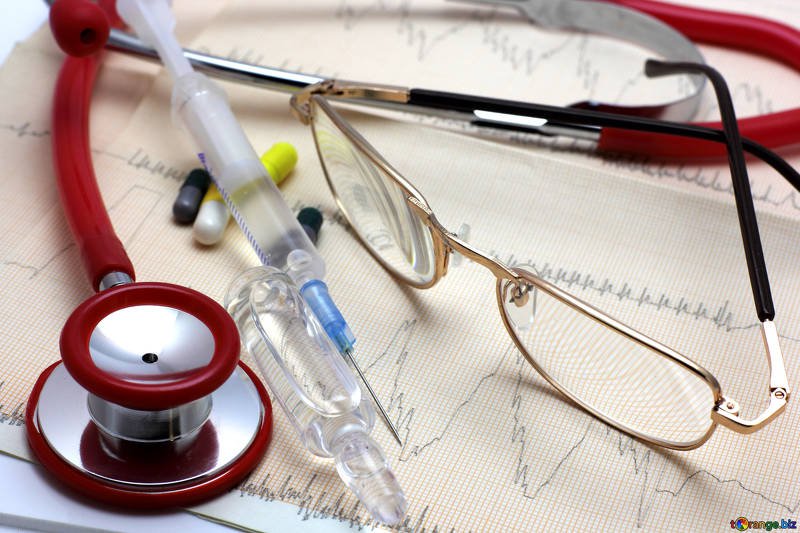 Changes to the curricula of the specialisms "Medicine" and "Pharmacy, Industrial Pharmacy" were discussed and approved at the meeting of the Academic Council of UzhNU, which took place on April 18, 2019. The curricula, previously used by the Faculty of Medicine, were approved by the Ministry of Healthcare of Ukraine and were subject only to minor adjustments in terms of redistribution of hours between classroom hours and hours for independent study. However, on September 18, 2018, by order # 1696, the MoH cancelled somewhat outdated curricula, assigning the authority and responsibility for the development of new curricula to universities.