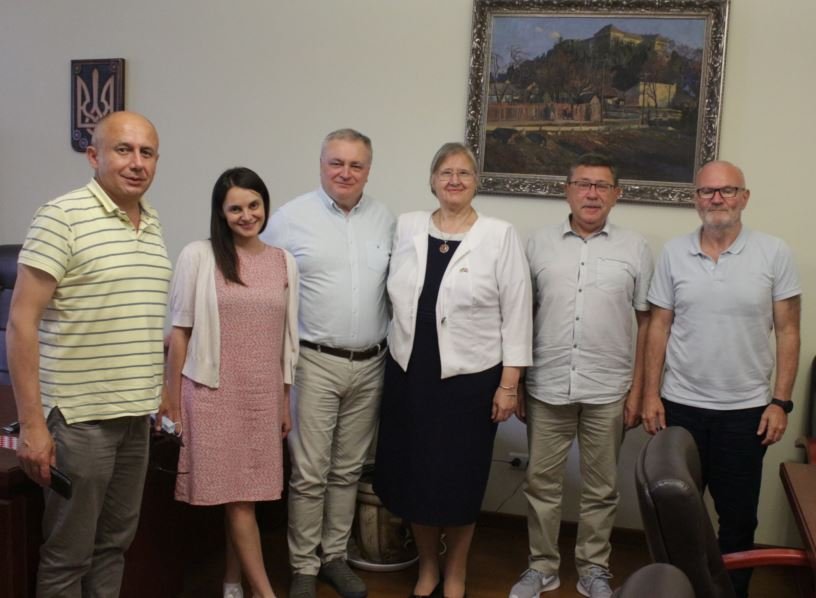 On Monday, July 5, 2021, the Rector of Uzhhorod National University Volodymyr Smolanka received the Ambassador Extraordinary and Plenipotentiary of the Republic of Croatia to Ukraine Anica Djamic. They discussed a wide range of Ukrainian-Croatian relations issues. The meeting was also attended by Oksana Svezhentseva, the Head of the International Relations Department of Uzhhorod National University, Vasyl Ilnytskyi, the Director of the Information and Publishing Center, representatives of the Croatian Northern University in Varaždin: Professor of Civil Engineering Department Božo Soldo, and Associate Professor of Civil Engineering Department Željko Kosa.

During the meeting, special attention was paid to the areas of cooperation between Uzhhorod National University scientists and their Croatian colleagues. Volodymyr Smolanka acquainted the distinguished guest with the international activities of the university, noting that Uzhhorod National University had estabished fruitful cooperation with a number of Croatian universities. Moreover, the cooperation between UzhNU and Croatian universities within the framework of Erasmus+ programme accounts for 20 percent of all internships for UzhNU students and staff. Currently, the most fruitful is the cooperation of UzhNU physicists and economists with Croatian scientists, in particular from the Northern University in Varaždin.

The participants noted that Ukraine and Croatia had a lot in common in the cultural, historical and political dimensions, analyzed current areas of scientific cooperation and outlined further directions for the development of joint relations. 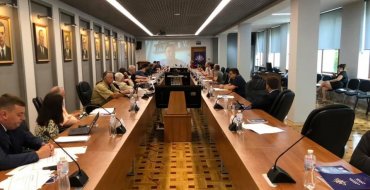 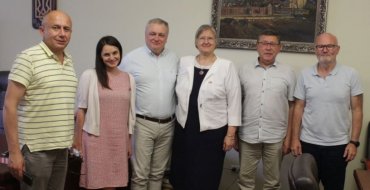 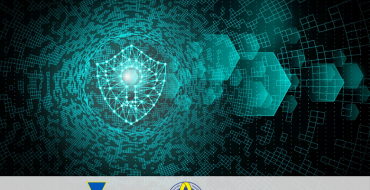 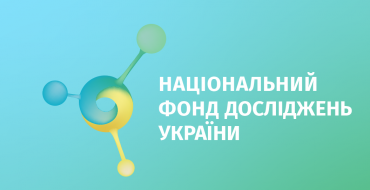 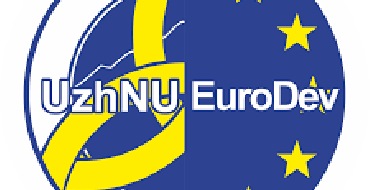