International Consortium of Universities at UzhNU 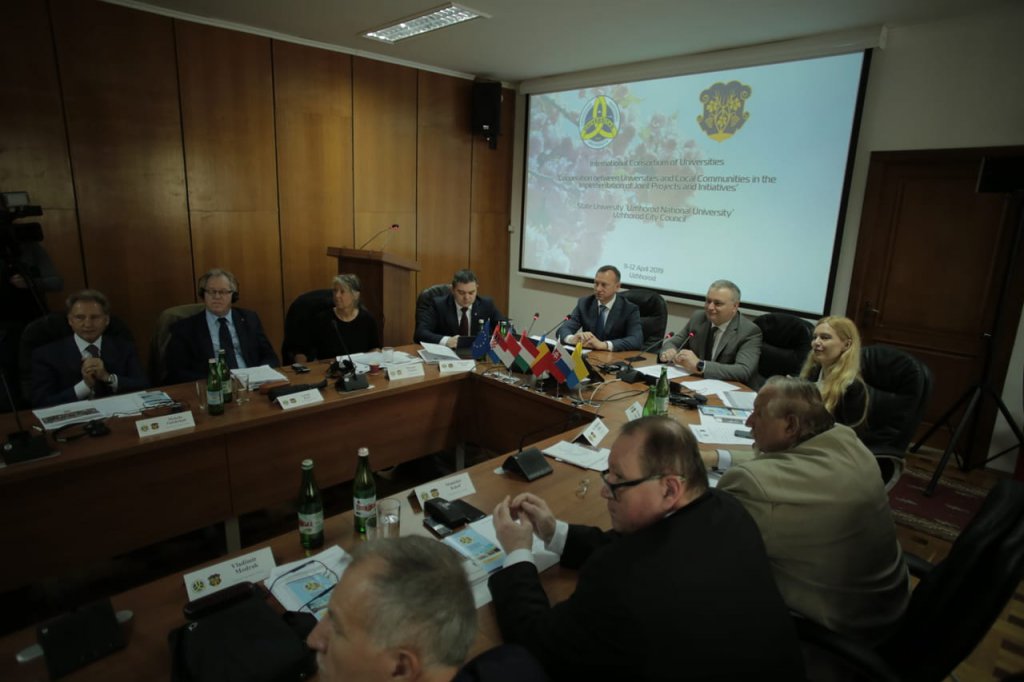 The International Consortium of Universities "Cooperation of Universities and Local Communities in the Implementation of Joint Projects and Initiatives" began its work at UzhNU on April 11, 2019. Representatives of the universities of Ukraine, the Czech Republic, Slovakia, Romania, Croatia and Hungary, consuls of the Consulate General of Hungary and Slovakia in Uzhhorod took part in his work.

Professor Volodymyr Smolanka, the Rector of the UzhNU, addressed the participants with a welcome speech. He said: "We launched the International Consortium of Universities in April 2015 and it developed into a convenient tool for scientific and educational cooperation, academic mobility. At the moment, we are interested not only in deepening cooperation, but also in the development of joint grant programmes, in particular within the framework of the EU programme "Horizon 2020". I would like to note that the number of foreign lecturers coming to the university has increased significantly. At the fourth meeting of the International Consortium, we want to focus on cooperation between universities and local communities."

A series of breakout sessions was held as part of the Consortium, which took place on April 11-12, 2019. 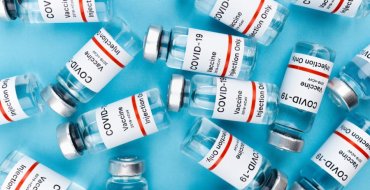 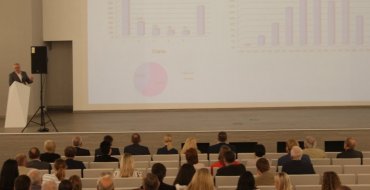 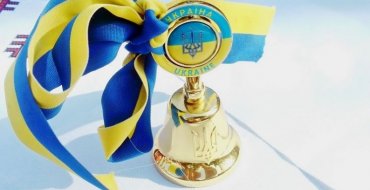 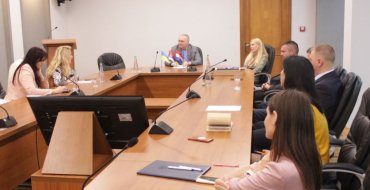 Meeting with scientific delegations from Croatia and Serbia at UzhNU 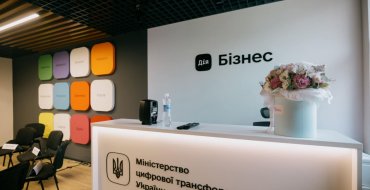 The first “Diia.Business" center in Western Ukraine was opened at UzhNU 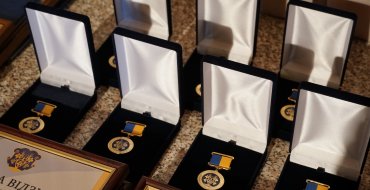 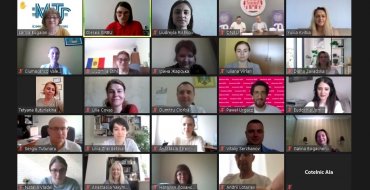 Restart after covid-break: on international cooperation of UzhNU and COOPERA project