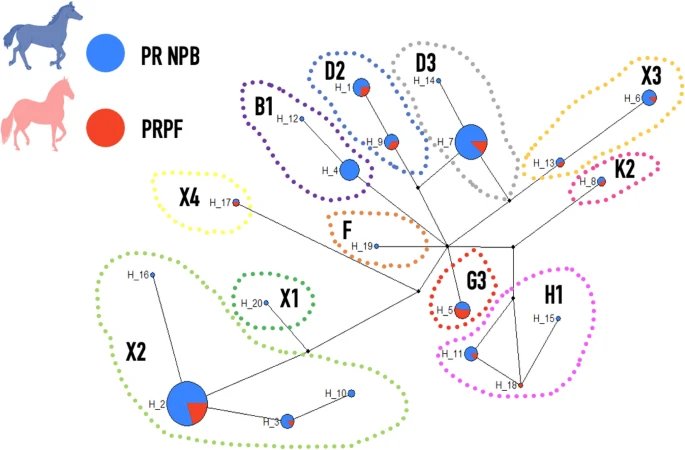 Geneticists of the Faculty of Biology of Uzhhorod National University together with their colleagues from Puerto Rico and Sweden studied the origin of two populations of horses living on the island of Puerto Rico. The results of the study were published in the international scientific journal Scientific Reports from the prestigious Nature publishing house, and received wide publicity in the media. Moreover, after the publication of a scientific article, the local parliament registered a bill aimed at declaring the local Paso Fino horses a national and cultural heritage of Puerto Rico!

Scientists have confirmed the genetic link between the two populations, showing that the ancestors of purebred horses of the expensive and prestigious local breed Paso Fino, highly valued around the world for their smooth and confident gait, were once selected from ordinary non-purebred horses of the island, also known as Creole horses (Spanish: Criollo). This result was somewhat unexpected, because no one had paid attention to Creole horses for a long time.

Commenting on the study, Assoc.Prof. of the Department of Zoology of UzhNU and Project Manager Taras Oleksyk called the population of Puerto Rican Creole horses "a unique admixture and valuable genetic resource of Puerto Rico island that needs to be studied to better understand the origins of traits such as appearance, endurance, strength and gait". Taras Oleksyk spent almost ten years on the island and began this study with his local students and post-graduate students six years ago.

Historians suggested that Creole horses were the result of the mixture of the gene pool of horses brought on caravels from the Iberian Peninsula by Spanish conquistadors after Columbus' expedition. This admixture included representatives of the Andalusians, Lusitanians, Merisemenyo, Mangalanga and other southern Spanish breeds, but also representatives of northern horses, which look like ponies. Over time, all these breeds have blended, creating a unique opportunity for selection of valuable traits first combined in this unique genetic mix in the Caribbean.

The most valuable variant in this admixture was the DMRT3 gene variant known as the Gait Keeper metronome. One of the mutations in this gene is related to a unique gait known as Paso, which is highly valued by breeders. Paso fino is a natural evenly spaced four-beat lateral ambling gait. This gait is so steady that it allows even a novice rider to endure long journeys without a saddle.

"Puerto Rican farmers bred Paso Fino horses to travel from plantation to plantation, tasting a cup of coffee on the go without spilling it," said Walter Wolfsberger, the first author of the article, an alumnus of Uzhhorod National University and the University of Puerto Rico, at present a graduate student of the Faculty of Biological and Biomedical Sciences, Oakland University, Michigan, USA. "Our research confirms that Paso Fino is a local breed that has been selected by the local people over the spell of centuries."

Interestingly, Creole horses from the Caribbean were also imported to Peru and Colombia, where they became the basis for local Paso breeds, which are also very valuable. The market price of Paso can reach several million US dollars.

The results of the study are based on a full-genomic analysis of 200 genotypes and mitochondrial DNA sequences of Puerto Rican horses in combination with genomic horse data available from other studies. The samples were collected by Nikole M. Ayala, a graduate student at the University of Puerto Rico, and the sequencing was performed by a graduate student of Oakland University Stephanie O. Castro-Marquez. Part of the genotyping was performed at the Swedish University of Agricultural Sciences in Uppsala, in the laboratory of Prof. Gabriella Lindgren.

“The genes under artificial selection that have analogues in humans and are responsible for behavior and diseases of the nervous system are of particular interest for biomedical research,” says Dr. Khrystyna Shchubelka, a doctor, a lecturer at the Faculties of Biology and Medicine, UzhNU, and a graduate student at Oakland University.

The scientists are planning to develop international scientific cooperation and use the experience and knowledge gained during the study of mixed breeds to develop genetic studies of unique local breeds of horses and other farm animals and plants in Ukraine.

The article entitled "Genetic Diversity and Selection in Puerto Rican Horses" can be read here:  https://www.nature.com/articles/s41598-021-04537-5 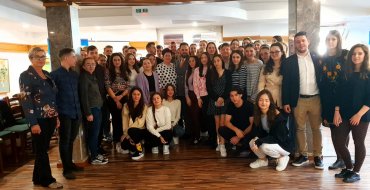 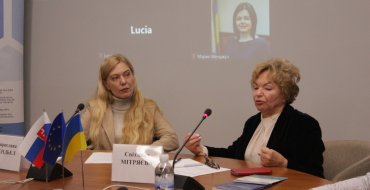 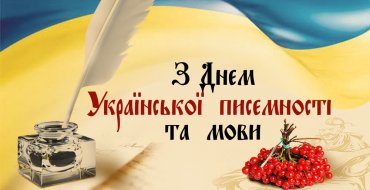