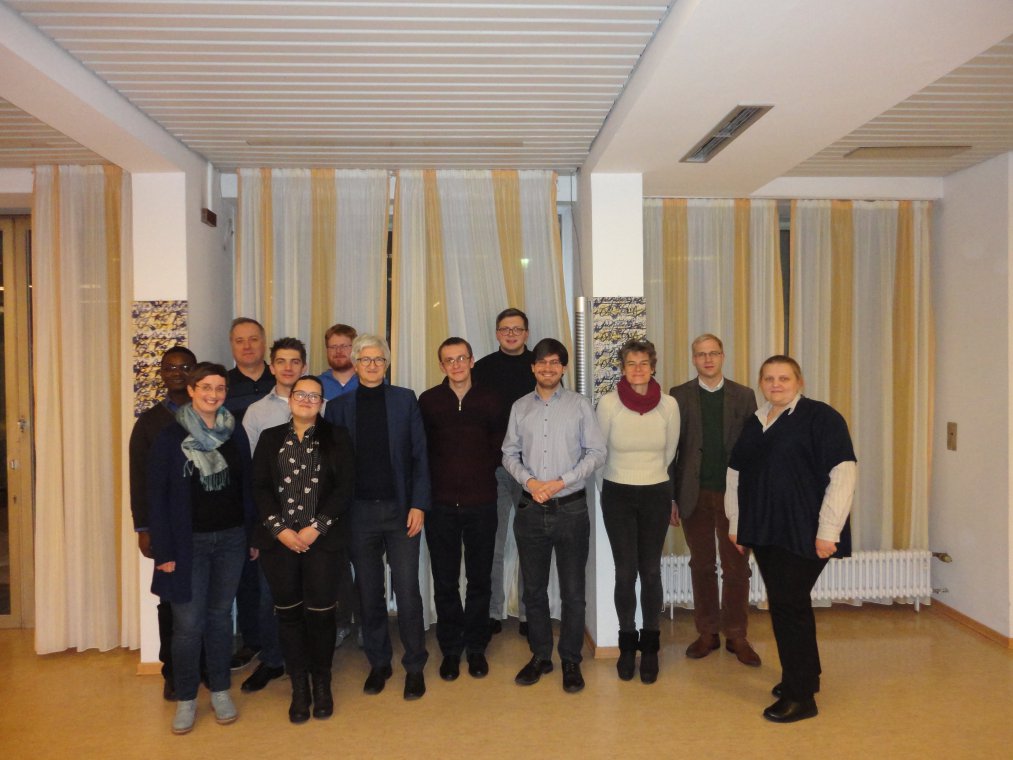 A working trip of experts from UzhNU to Munich took place as part of the project "Tolerance at the European Frontiers: the Dimensions of Ukraine", jointly implemented by Ludwig Maximilian University of Munich (Germany) and Uzhhorod National University (Ukraine) with the financial support of the Federal Government of Germany.

During the working visit, the project experts from UzhNU took part in the seminar "Understanding and constructing “tolerance”: modern view".

They also held a series of working meetings with the German scholars, in particular with Prof. Katarin Bock (Leibniz Institute for East and Southeast European Studies), Prof. Markus Vogt (Ludwig Maximilian University of Munich) and others.

There was also an opportunity to get acquainted with the philosophy, theology and social sciences books in the library of Ludwig Maximilian University of Munich.

As a result of the visit, the theoretical and methodological aspects of the concept of "tolerance" were developed, the peculiarities of perception and ethical and philosophical understanding of "tolerance" in Ukraine were analyzed, as well as further steps in the implementation of the project were coordinated.