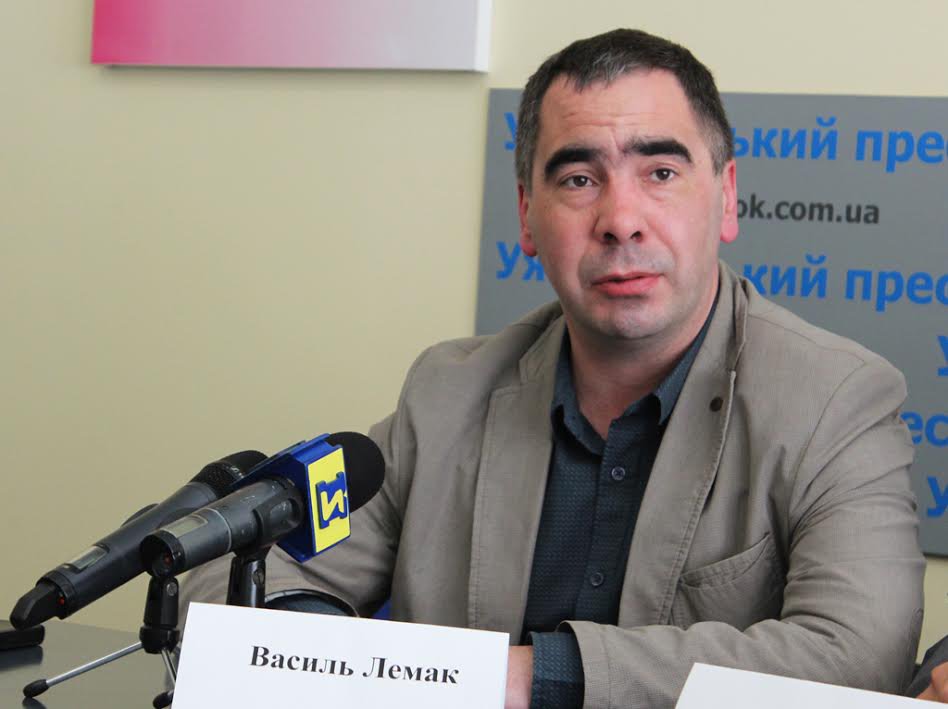 On Tuesday, February 27, 2018, the President of Ukraine Petro Poroshenko signed a decree on the appointment of Vasyl Lemak, the Head of the Department of Theory and History of State and Law of UzhNU, Doctor of Law, Professor, Corresponding Member of the National Academy of Legal Sciences of Ukraine, as a judge of the Constitutional Court of Ukraine,

In 1996 he defended his thesis "Transcarpathia in the State Legal System of the Czechoslovak Republic (1919-1939)" for obtaining a degree of a Candidate of  Juridical Science. In 2001 he was awarded the title of associate professor. In 2003 he defended his doctoral thesis "Legal Reform in the Czech Republic and Slovakia in the Conditions of Post-socialist Modernization: Theoretical and Practical Aspects" for obtaining the degree of a Doctor of Juridical Science  The scientific degree of a Doctor of Juridical Science was awarded to him in 2004, the academic rank of professor - in 2006. In 2009 he was elected as a Corresponding Member of the Academy of Legal Sciences of Ukraine (now, the National Academy of Legal Sciences of Ukraine).

The areas of his academic research interests include theoretical and legal problems of state formation in Ukraine in the context of the experience of Central European countries. He has published more than 150 scientific and methodological works, including "Carpatho-Ukraine 1938-1939: State and Legal Aspect" (1993), "Fundamentals of State and Law: textbook" (1999), "Constitutional (State) Law of Foreign Countries"(2001),"Theory of State for Lawyers and Political Scientists: textbook"(2002),"Post-socialist State: Theoretical and Legal Issues: monograph" (2003), "General Theory of State and Law: methodological guide" (2004), "The Legal System of Ukraine: History, State and Prospects" in 5 volumes. Volume 1: “Methodological, Historical  and Theoretical Problems of Formation and Development of the Legal System of Ukraine" (in co-authorship), (2008), "Actual Problems of the Development of the Legal System of Ukraine: guidance manual" (2009), "The Constitution of Ukraine: scientific-practical commentary"(in co-authorship, 2011), "The Legal Doctrine of Ukraine: in 5 volumes. Volume 1: “General Theoretical and Historical Jurisprudence" (in co-authorship 2013 (Ukr.), 2015 (English), "Large Ukrainian Encyclopedia of Law” in 20 volumes. Volume 1: “History of State and Law of Ukraine”, volume 2: “The Philosophy of Law”, volume 3: "The General Theory of Law" (in co-authorship, 2016 - 2017).

He is a member of editorial boards of the following scientific editions: "Herald of the National Academy of Legal Sciences of Ukraine", "Regional Studies", "Scientific Bulletin of Uzhhorod National University" (series "Law"), "Public Law", "Philosophy of Law and General Theory of Law"; a member of the Specialized Academic Council D 64.086.02 at Yaroslav Mudryi National Law University in Kharkiv and the Specialized Academic Council D 35.051.03 at Ivan Franko National University of Lviv.

In 2011 he was awarded the Certificate of Honour of the Verkhovna Rada of Ukraine.

The team of Uzhhorod National University sincerely congratulates its alumnus and colleague on his appointment to a high and responsible position, We wish him a lot of enthusiasm and steadfastness in the process of defending the constitutional principles, and the triumph of Law and Justice. 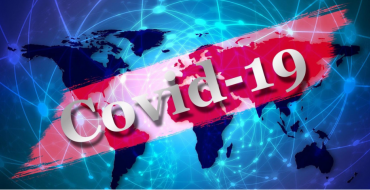