Lawyers of UzhNU start cooperation with Masaryk University in Brno 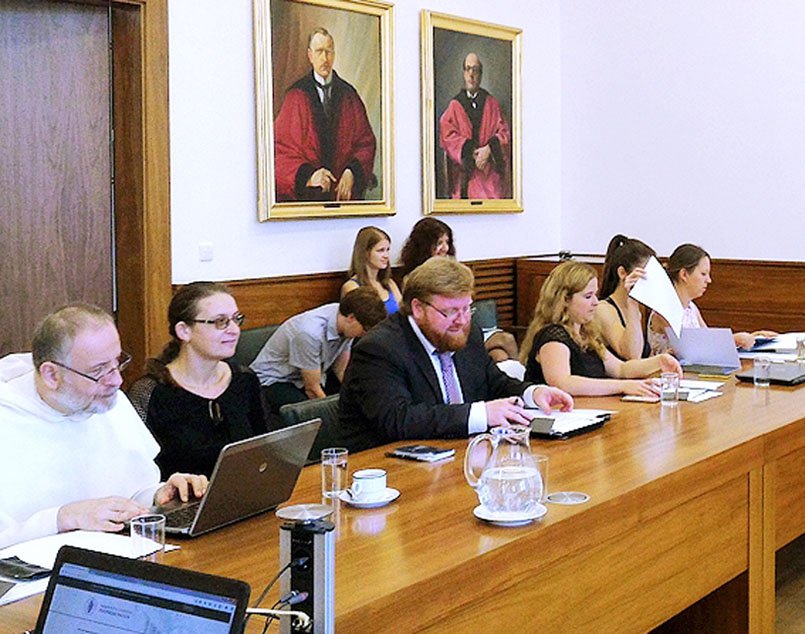 On September 15th the Faculty of Law of Masaryk University in Brno hosted the 22nd International Scientific Conference "Church and State". This year's meeting was devoted to the issue of reform of national laws on freedom of conscience and religious organizations.

The Director of the SRI for Ecclesiastical and State Law and Church and State Relations of  UzhNU, Vice-dean for International Relations of the Faculty of Law, Associate Professor Oleksandr Bilash (Archimandrite Yevfrosyn) participated in the international conference at the invitation of the organizing committee.

The scholar presented his report on "Ukraine's legislation on freedom of conscience and religious organizations: current situation and prospects for reform" which caused a lively discussion among the participants.

On the same day, Oleksandr Bilash met with the Dean of the Faculty of Law of Masaryk University in Brno Marketa Selutska, during which they discussed further cooperation between the two faculties and agreed on the date of signing an international agreement on cooperation. 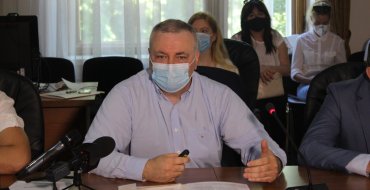