Main » News » Expert discussion "Regional Stability on the Borders of Ukraine and the EU: Challenges and Risks" took place in Uzhhorod 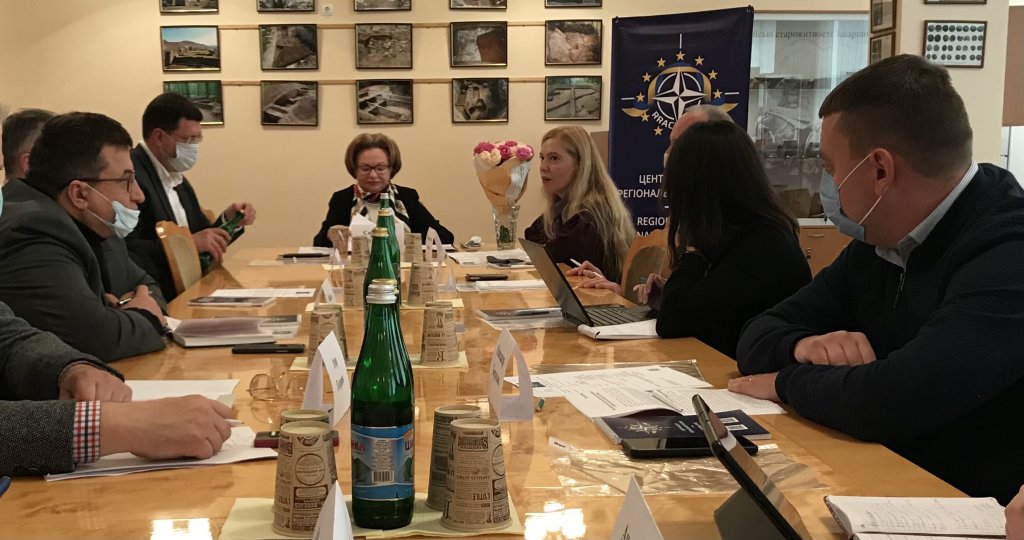 On November 17, 2020, the Center for Regional Risk Analysis held a closed expert discussion entitled "Regional Stability on the Borders of Ukraine and the EU: Challenges and Risks" in Uzhhorod. Opening the discussion, Svitlana Mitryayeva, the moderator of the discussion, adviser to the NISS Directorate, the Director of the Center for Regional Risk Analysis, an Honored Worker of Science and Technology of Ukraine, stressed the urgency of analyzing local elections in the Transcarpathian region, sustainable development of the region on the border of Ukraine and the EU, and the development of practical recommendations for the executive and local self-government authorities.

She also noted that the methodology for risk assessment was being developed by the National Institute for Strategic Studies, which involved the widest possible range of participants at both national, regional and local levels.

Experts invited to take part in the discussion analyzed the post-election process in the region in terms of social cohesion, social stability, national unity, and balanced local development. The participants discussed the possible risks of decentralization (political, cross-border, religious, ethnic, informational), as well as the possibility of establishing and intensifying strategic partnerships with the neighboring countries as one of the tools to counter internal threats and the situation related to information security.

First Deputy Head of the Transcarpathian Regional State Administration Oleh Kotsyuba, who took part in the event, noted that the analytical conclusions made by the experts during the discussion should be implemented in practice by public authorities and local self-government bodies. 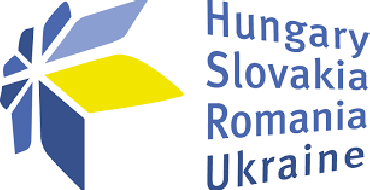