In an initial period the department conducted the researches, related to the analysis of mineral resources and waters of Zakarpattia and development of electrochemical methods of analysis. Arrival of P.P.Kish started a worldwide known scientific school on the use of basic dyes in extraction-photometric and other instrumental methods of analysis. The respectable continuers of this school are presently working professors, Honoured inventors of Ukraine Balog Y.S. and Bazel Y.R. who not only extended the circle of the determined substances considerably, but also successfully develop the modern methods of analysis, on basic of the above-mentioned connections.

The department communicates with both Ukrainian leading higher educational establishments and enterprises, and Pavol Jozef Šafárik University in Košice, the College of Nyíregyháza, Debrecen University, Budapest University of Technology and Economy, the result of what is more than 50 common publications for the last three years,  internships, studies of students and graduate students abroad within the framework of the grant programs of International Visegrad Fund and other international funds.

Modern level of graduates of the department is confirmed by their employment to leading enterprises and post-graduate courses of higher educational establishments of Ukraine and other countries.

The graduates of the department can work in the various laboratories of analytical service: to control of technological processes and raw material, food products, objects of environment, scientific material science laboratories, epidemiological stations, etc.

The course of studies on the department is provided by 2 professors, 4 associate professors, and 1 assistant. The department is constantly conducting educational and methodological work, the results of which are represented by more than 30 workbooks, 2 of them having classification of the Ministry of Education and Science of Ukraine.

Since 2006, at participation of research staff of the department a Scientific Council is opened for defence of Candidate's dissertations on specialities «Inorganic Chemistry» and «Analytical Chemistry» (the speciality «Analytical Chemistry» being one of three existing Scientific Councils in Ukraine). That gives the post-graduates students of the department the possibility to defend their Candidate's dissertations on the spot.

All that is necessary for a university entrant, specialist, master or post-graduate student is to be persistent in studies, have knowledge and desire to get the proper qualification and to realize his potential. 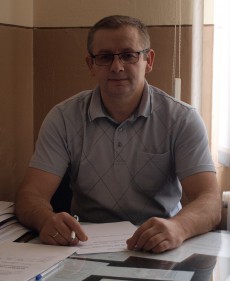 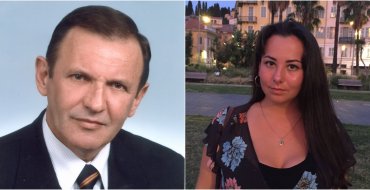 Coffee with the Dean/ Coffee with a Student: Top 5 Reasons to Join the Faculty of Chemistry 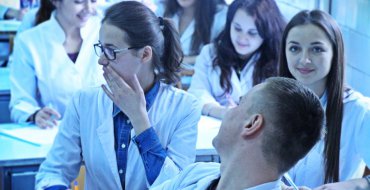 Vasyl Lendel: “Over 70% of our graduate students are already working in their specialties” 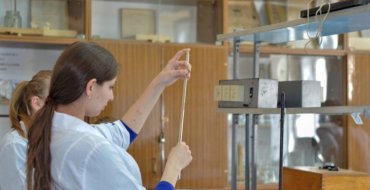 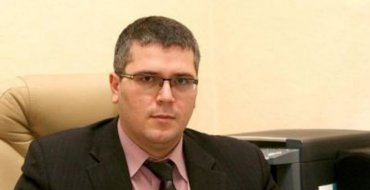